MEMORIES & STEM | A virtual journey to the origins of artificial intelligence

POLIMUSEO is a project originating from the synergy between schools, the university and several companies, to actively encourage the uptake of STEM subjects in upper secondary schools. With “POLIMUSEO”, the aim was to implement a virtual museum, bringing together the historical and scientific devices preserved at Politecnico di Milano which have played their part in making the history of computer science, electronics and telecommunications. The virtual museum was created entirely by the students of two schools (Liceo Scientifico Banfi and IIIS Einstein of Vimercate), under the supervision of professors and researchers at Politecnico di Milano, Department of Electronics, Information and Bioengineering. POLIMUSEO was financed by Micron Foundation.

At the event, the students taking part in the project talked about their work during the first year and how they discovered the equipment and inventions that were key to developing and creating the digital devices that now we all now use every day (tablets, smartphones, smart viewers/glasses, 3D printers). 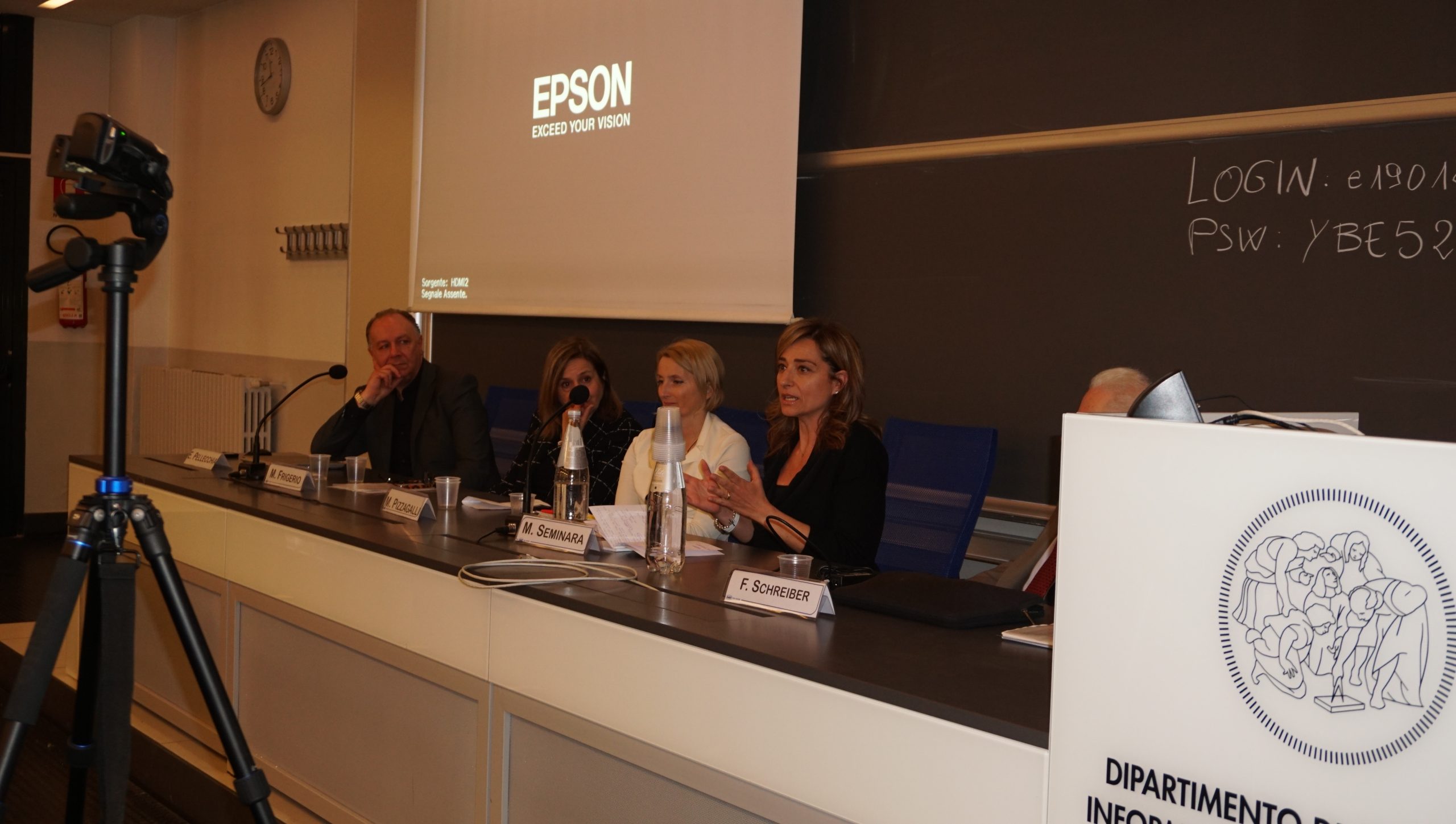 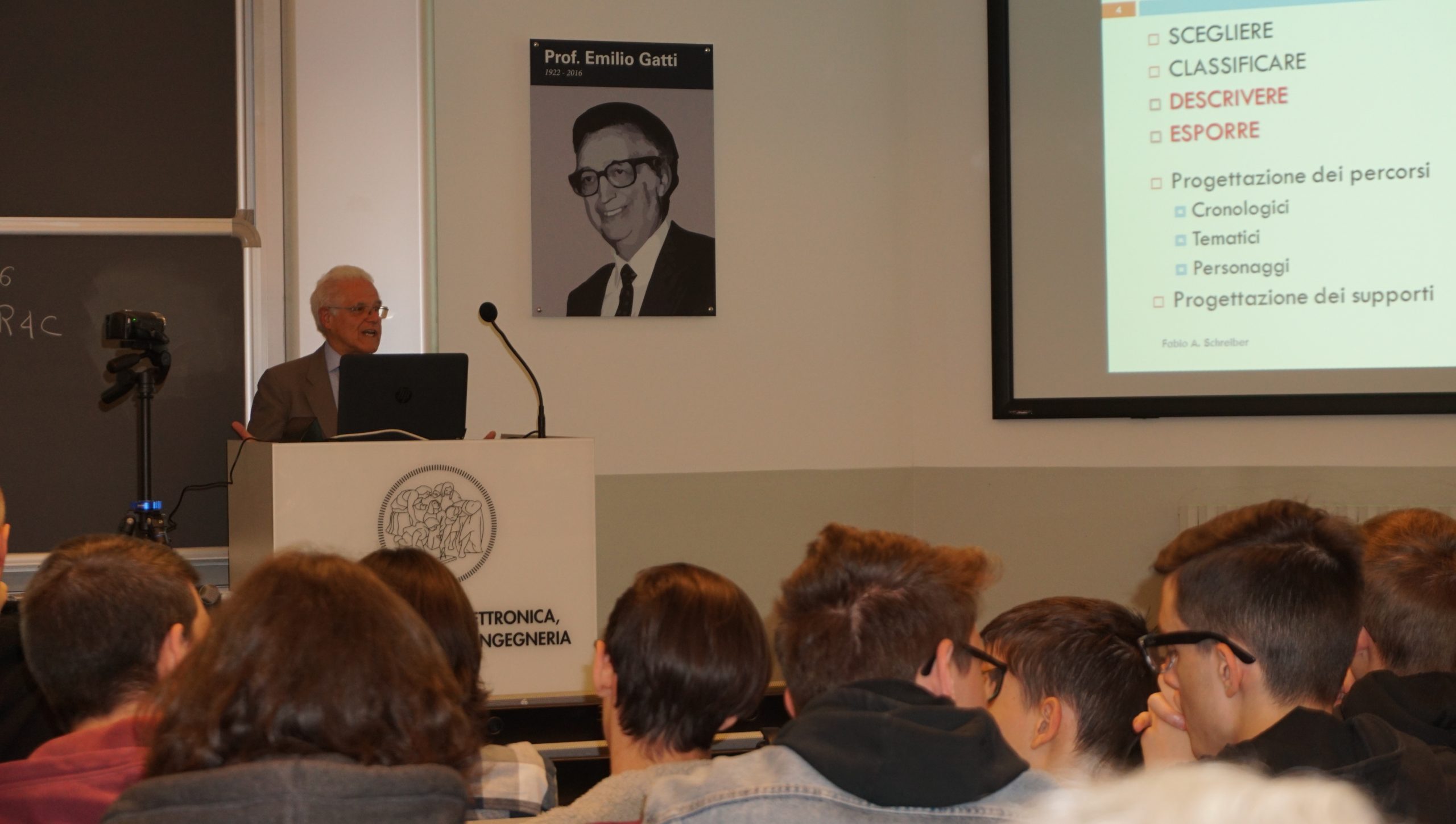 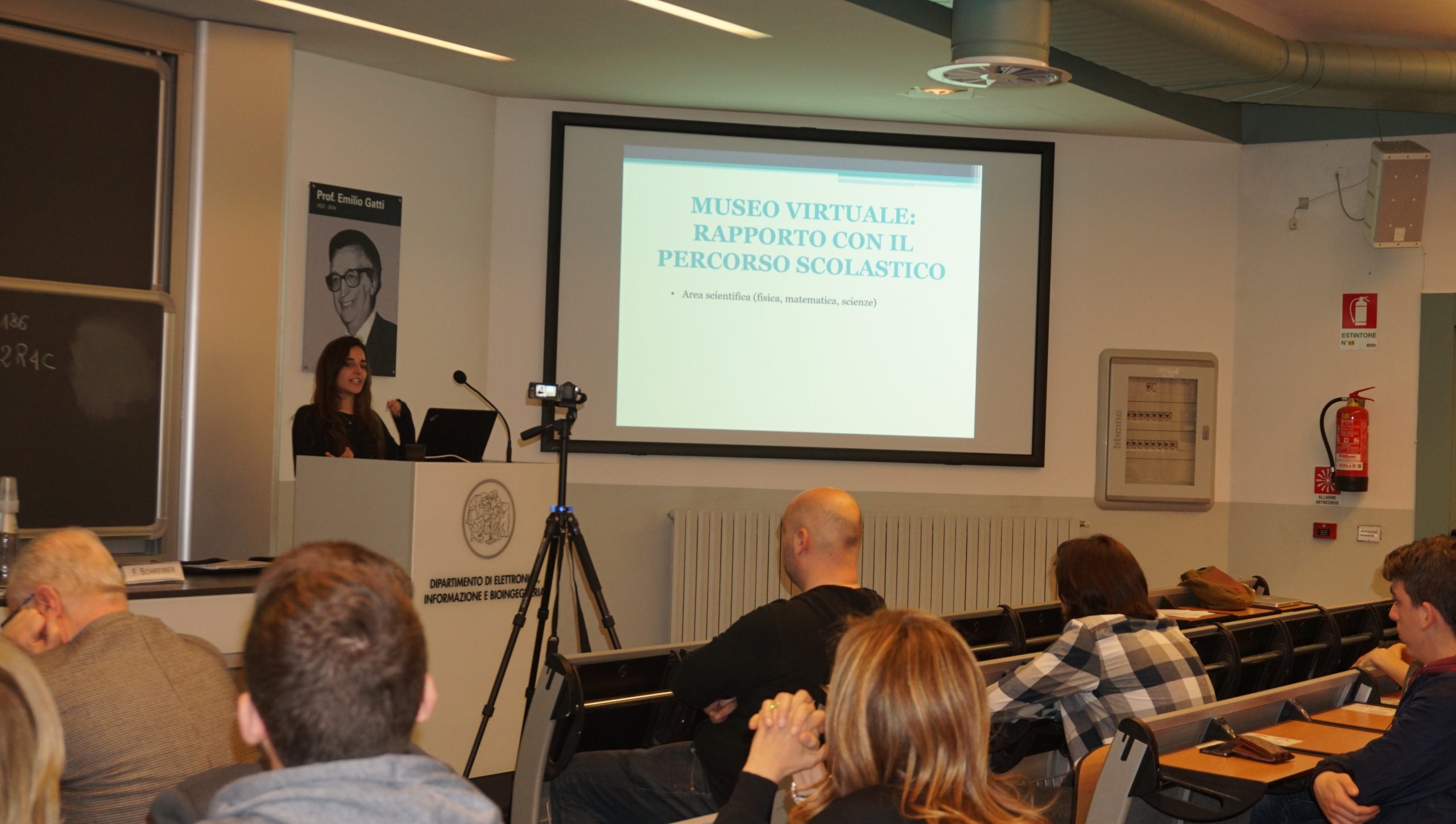 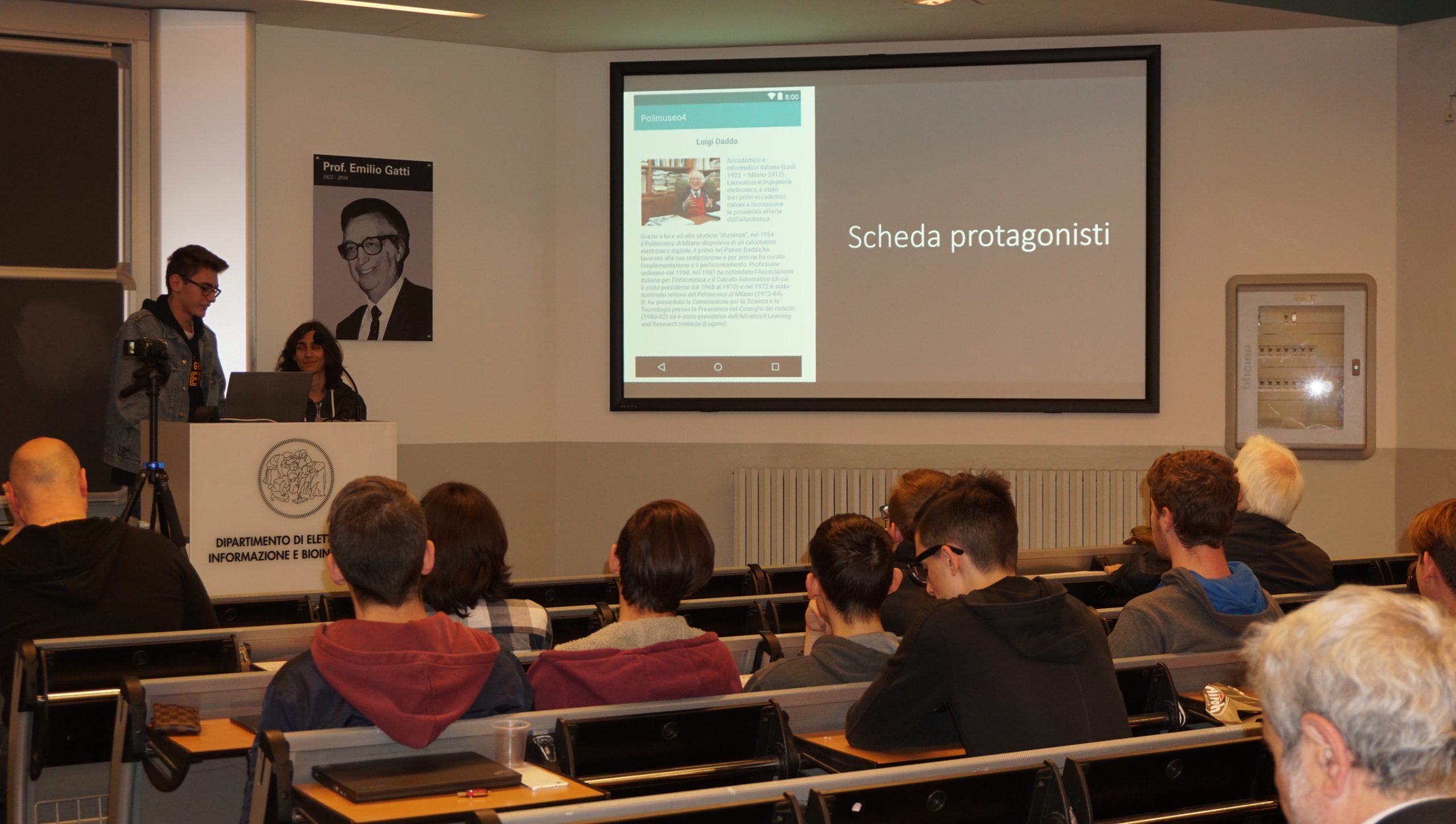 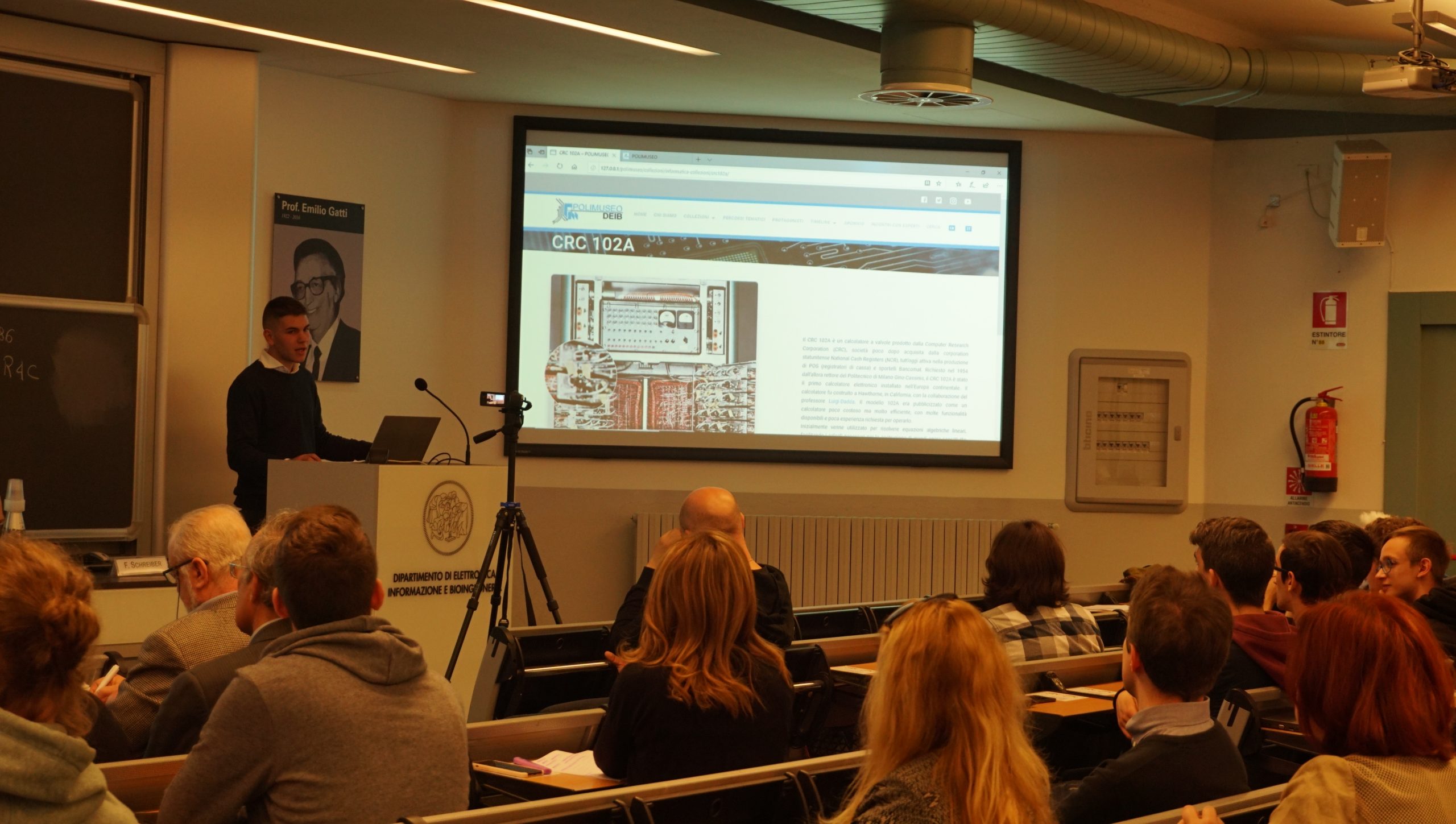 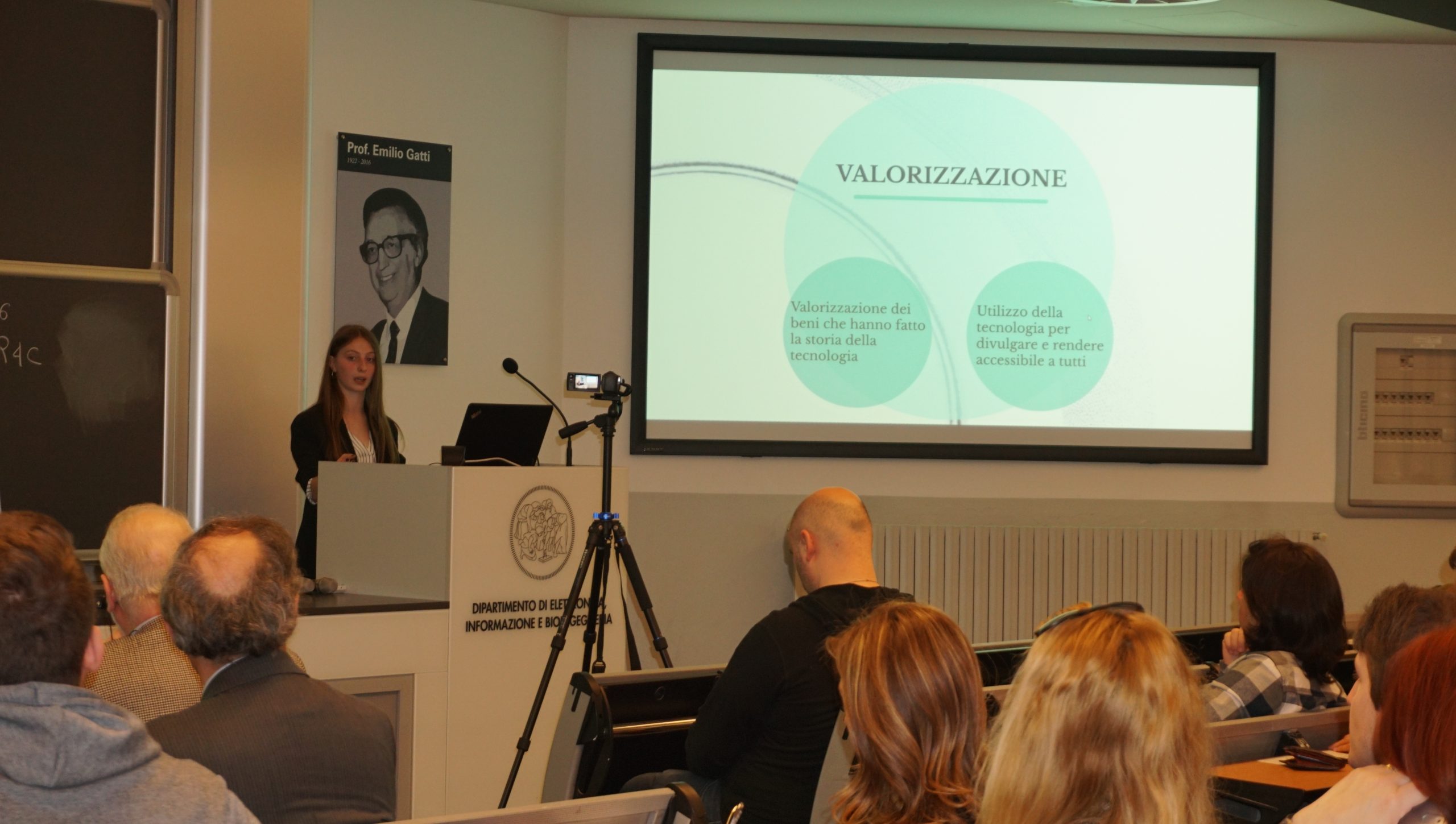 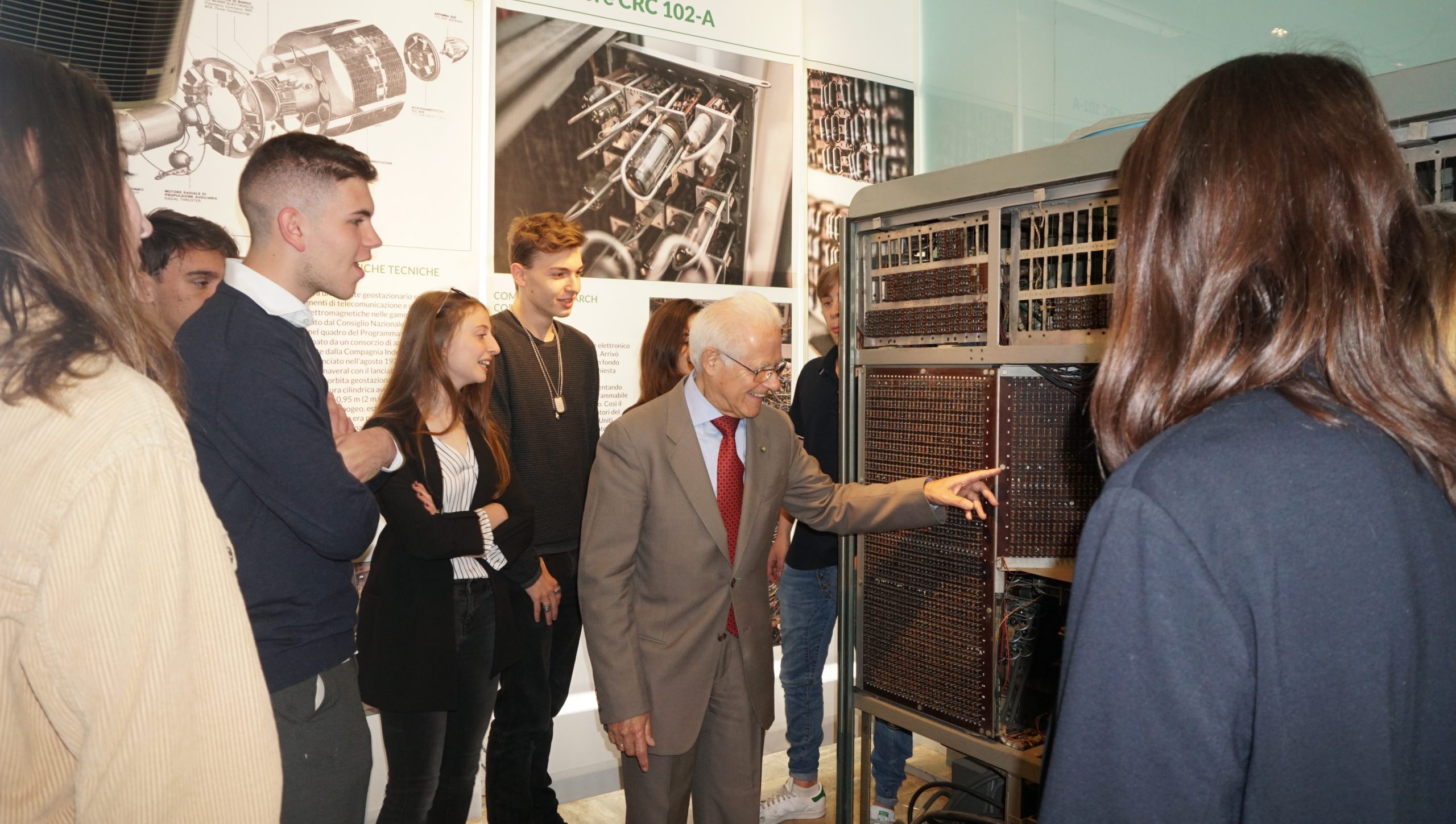 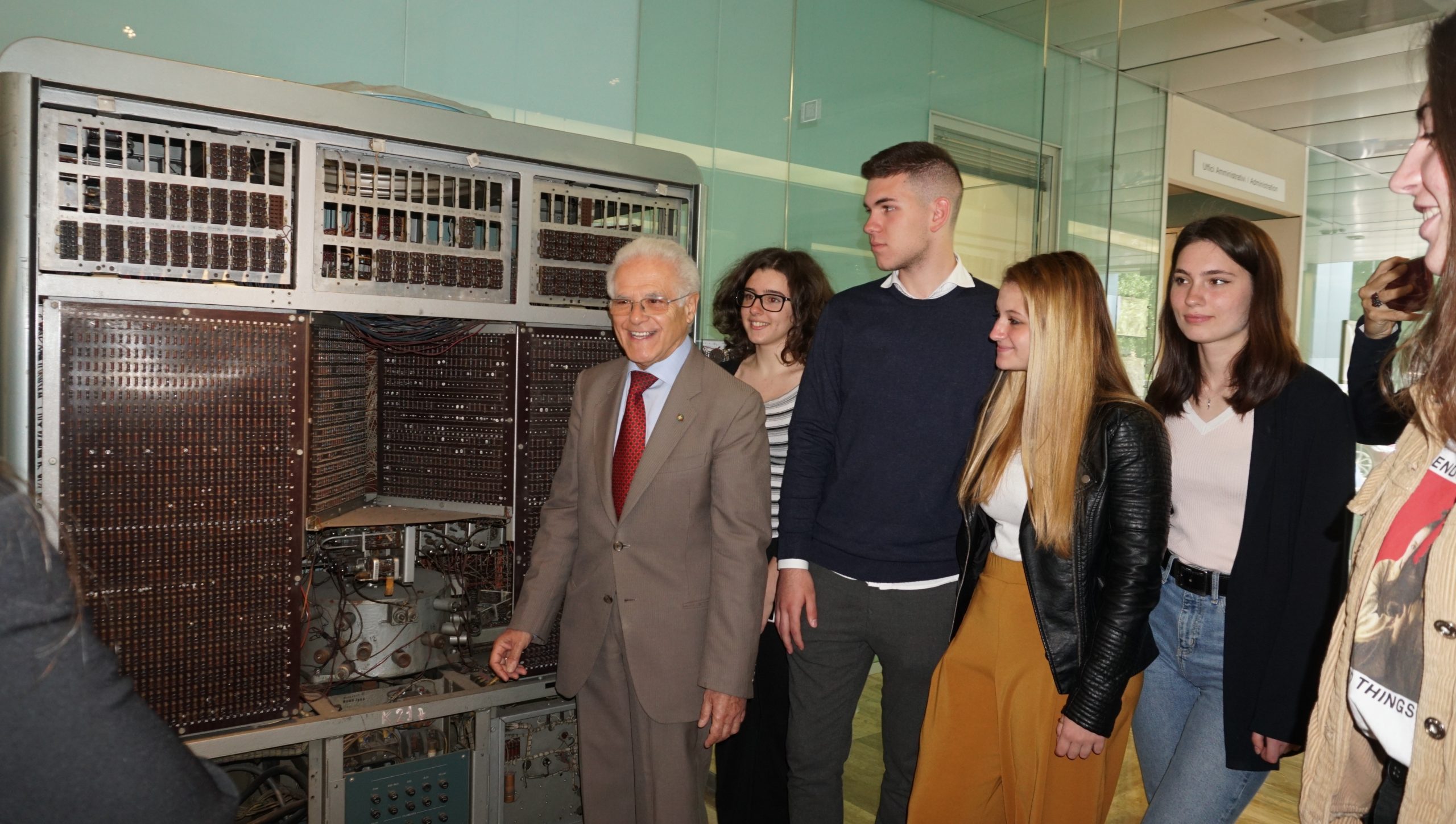