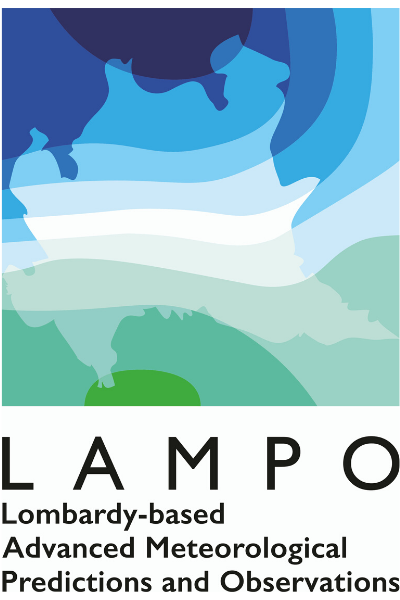 “Our research should always have practical outcomes for society. This would be the first time that such a system is used to predict massive rainfalls”, Giovanna Venuti, teacher at Politecnico di Milano and scientific director of LAMPO

LAMPO  uses aerials and sensors, together with a model to estimate water vapour in the atmosphere, which is a key factor in the formation of thunderstorms, to improve the short-term forecasting of severe local rainfalls and set up an early warning system. Atmospheric vapour is measured through monitoring stations and data elaboration software that utilises the geolocation and navigation GNSS satellite system. The wide satellite coverage provided by interaction between American GPS and other systems, including Europe’s Galileo, gives much greater precision in the positioning of sensors and in estimating water vapour. Currently, the high cost of GNSS receivers limits its use for monitoring water vapour at a local level. LAMPO’s challenge is to use low cost prototype instruments and so install more measurement stations. The reference stations for LAMPO were installed in early 2019 in a zone between Milan, Como and Monza Brianza, in the area of the Seveso River. 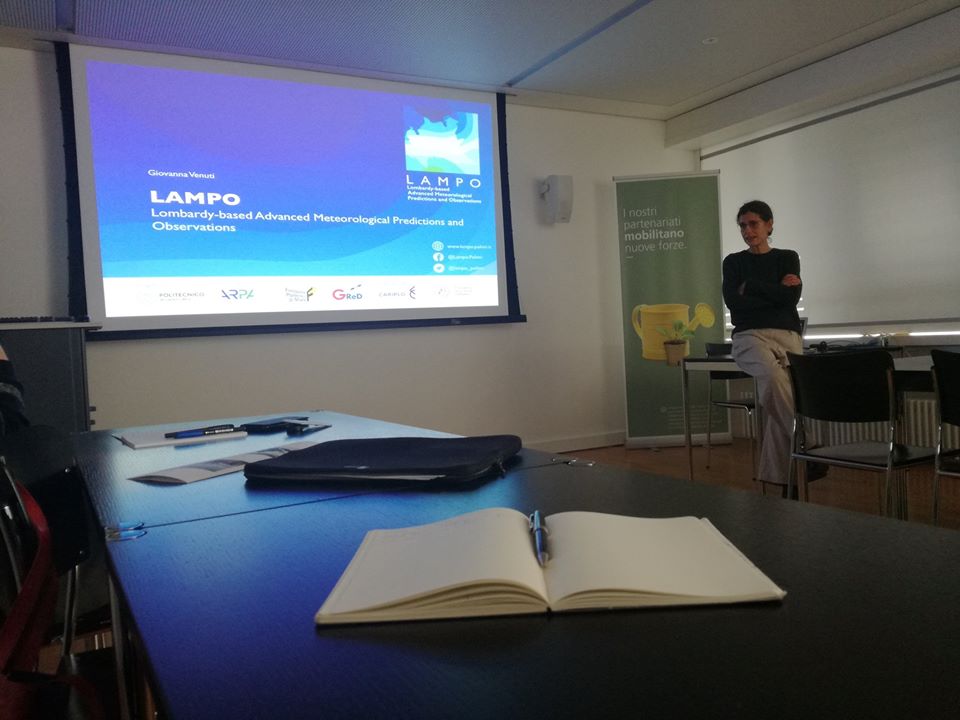 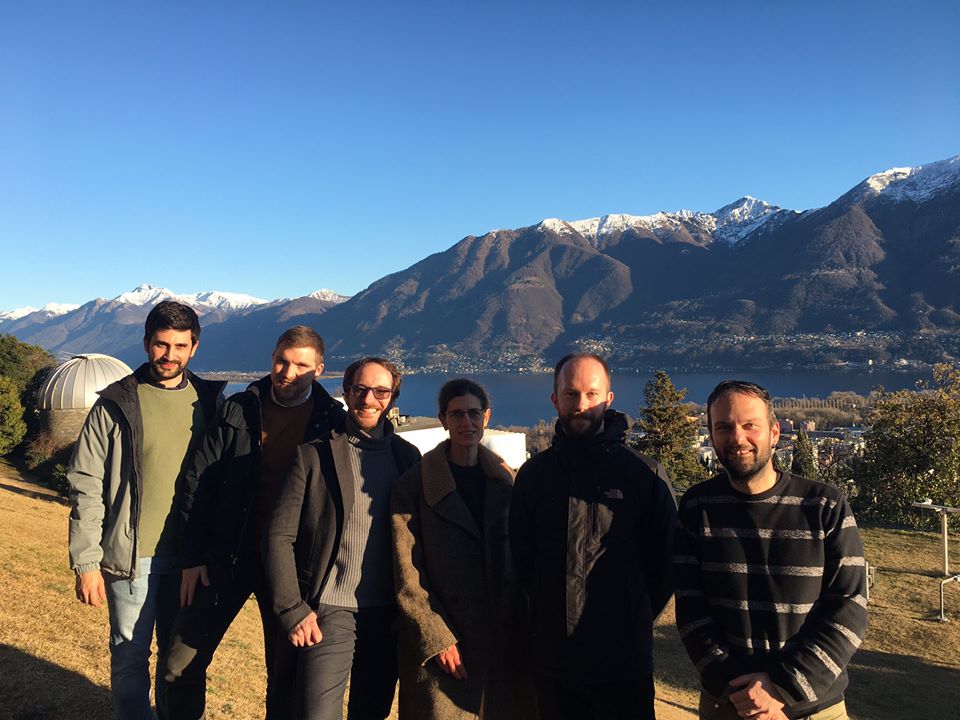 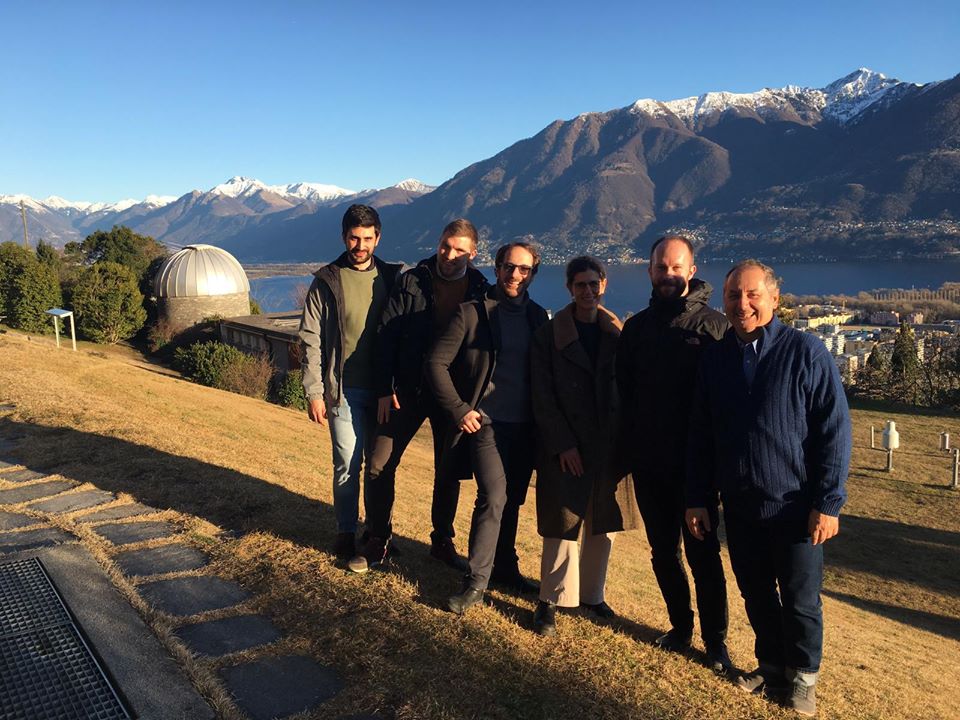 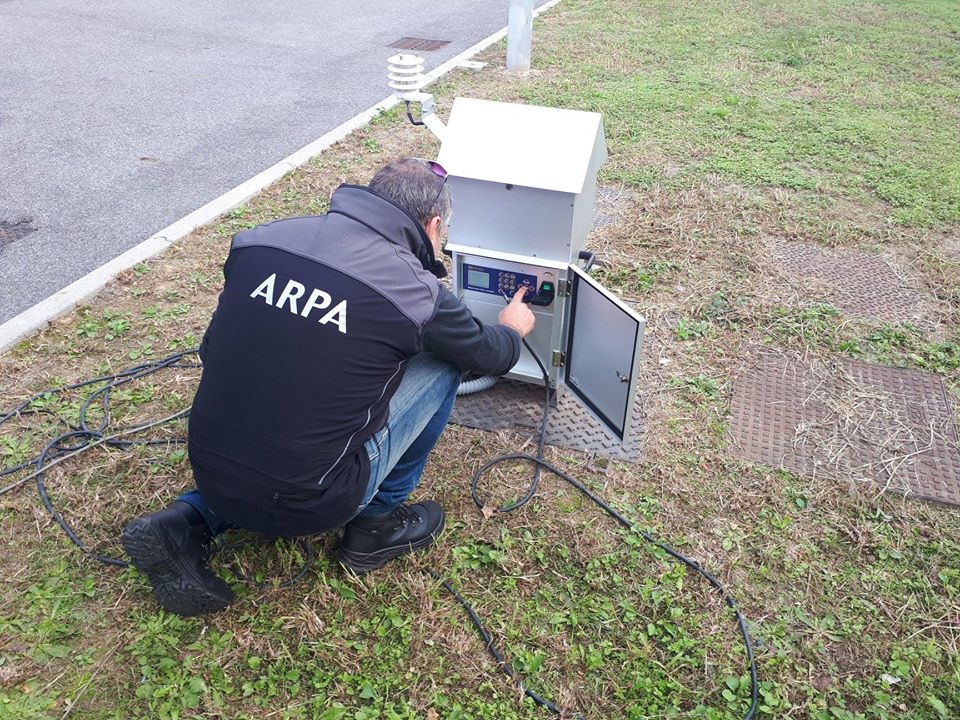 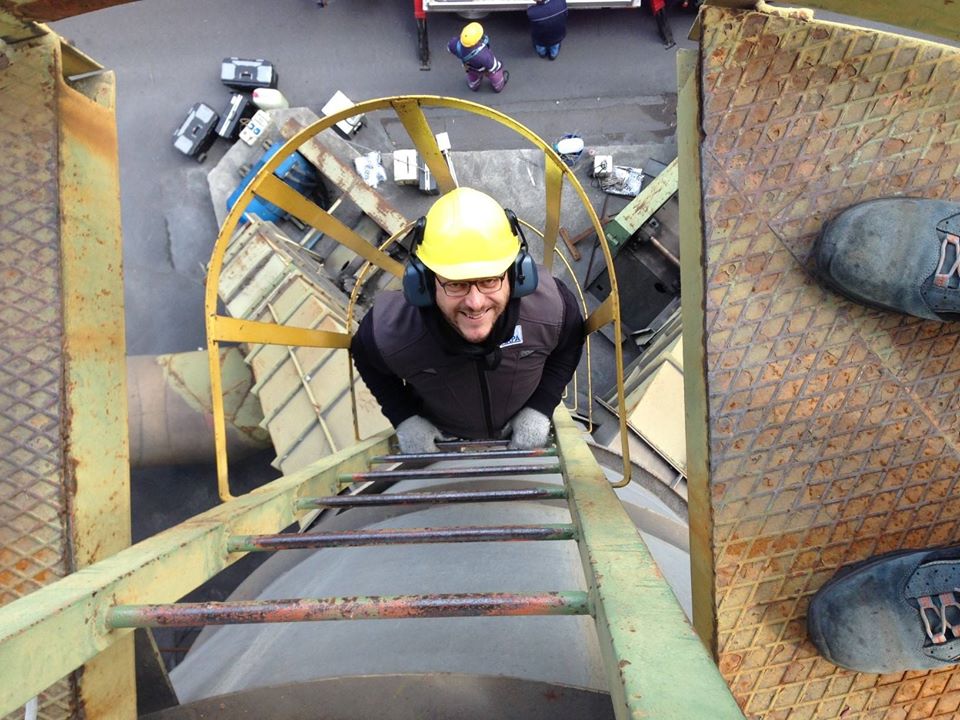 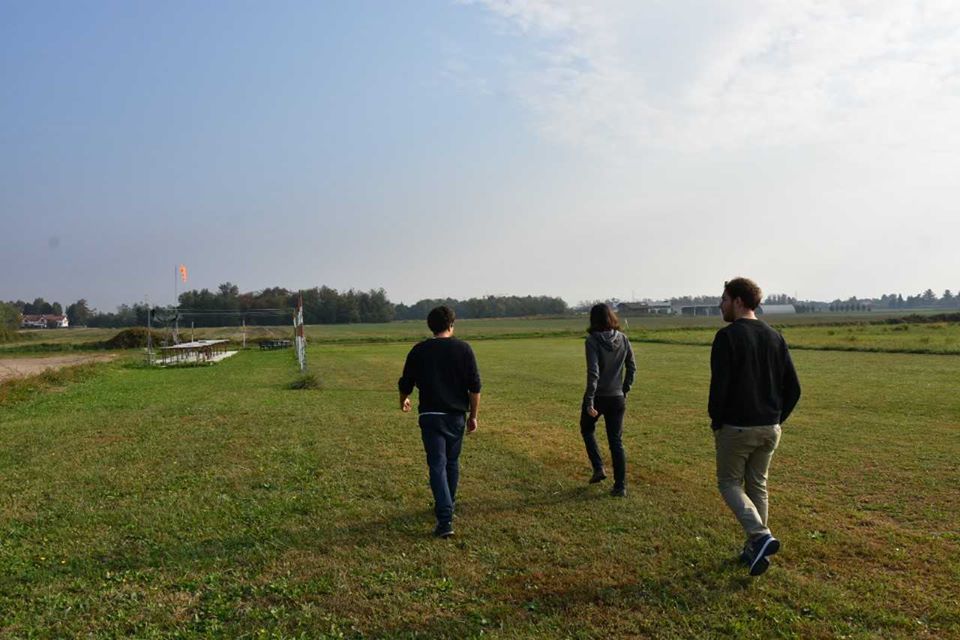 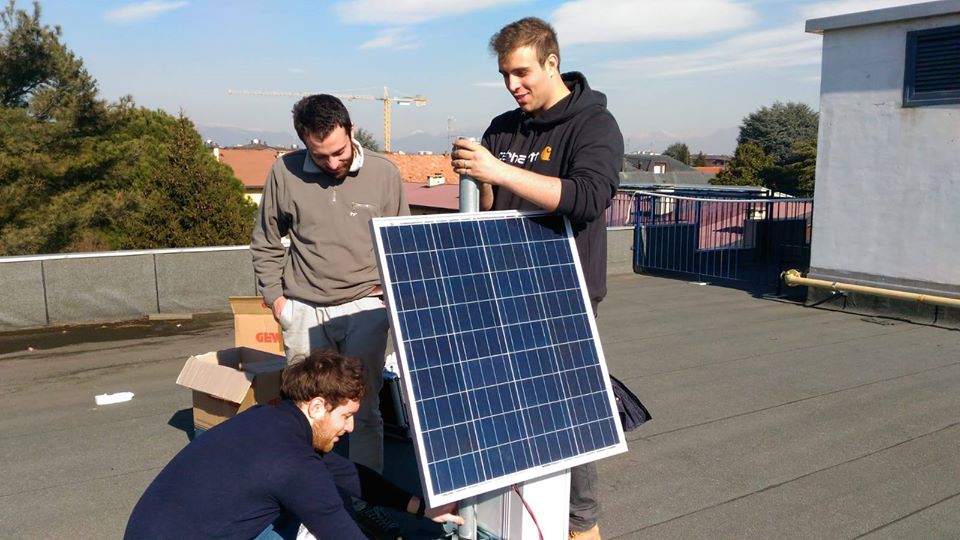 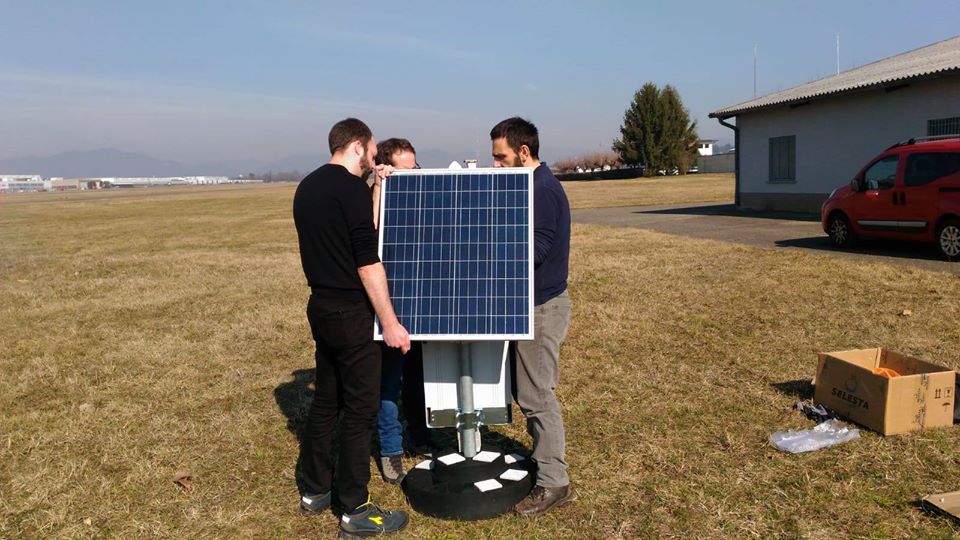 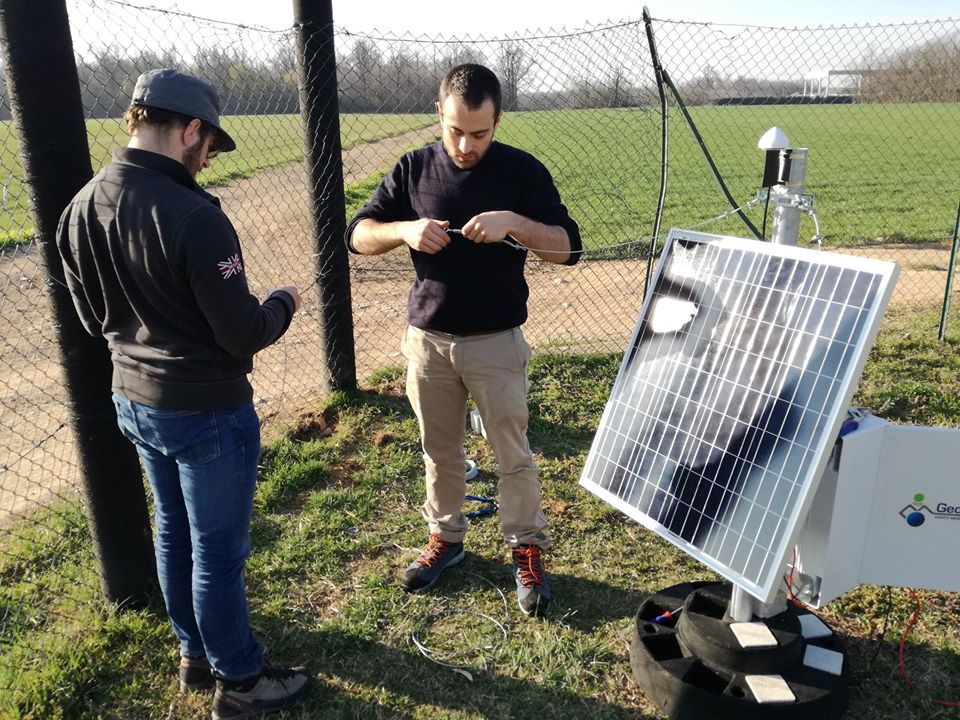 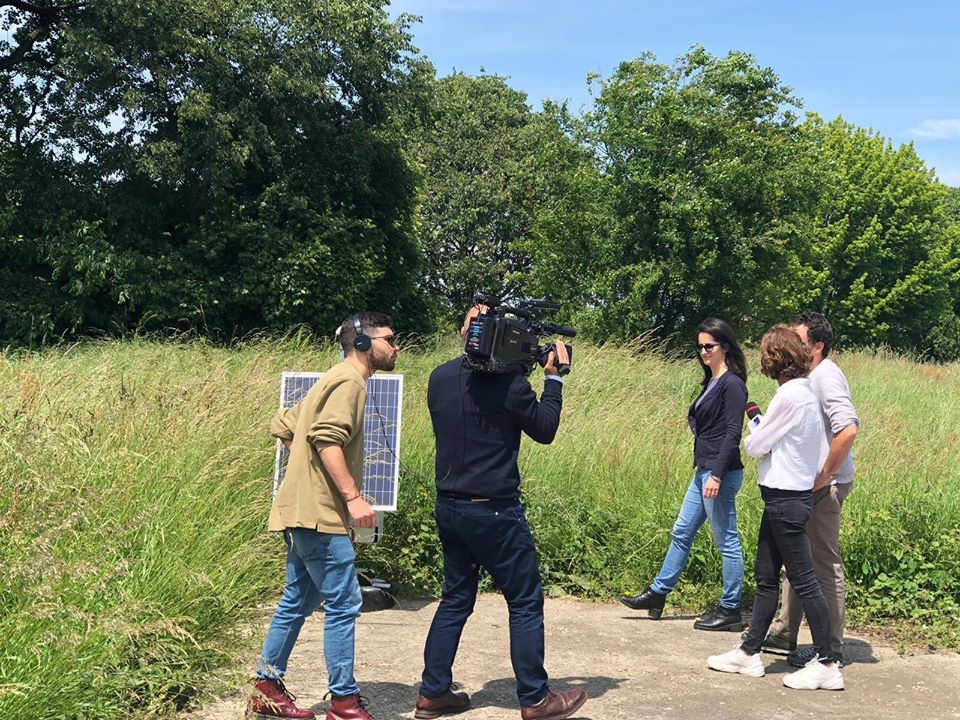 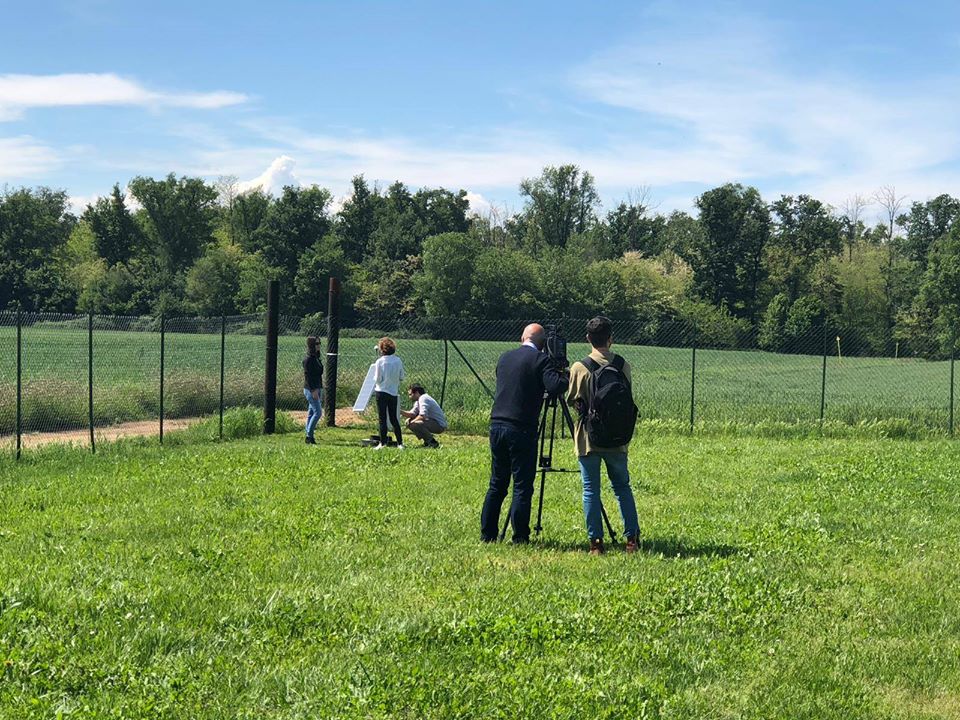 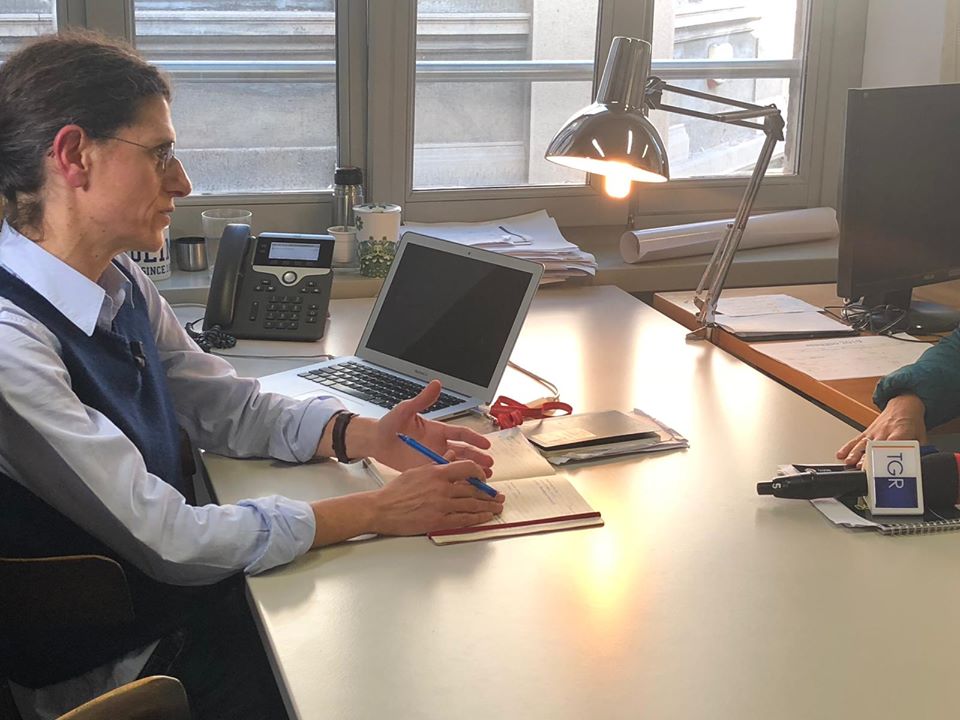